Hospital treat its patients with herbal medicine in Colombia

Historically science has advanced in allowing the development of remedies that allow a solution to health problems, from a simple flu to different cases of cancer; more and more people, institutions and doctors are looking to bet on more natural and friendly alternatives

Currently in the world people take pharmaceutical medicines that in the long term can be harmful to health, consciousness is changing and many people are waking up to trust more  in natural remedies, using them more often, The Nazareth Hospital of the Sumapaz,  Cundinamarca, Colombia, is very admired, treating its nearly  3000  patients with what nature offers. 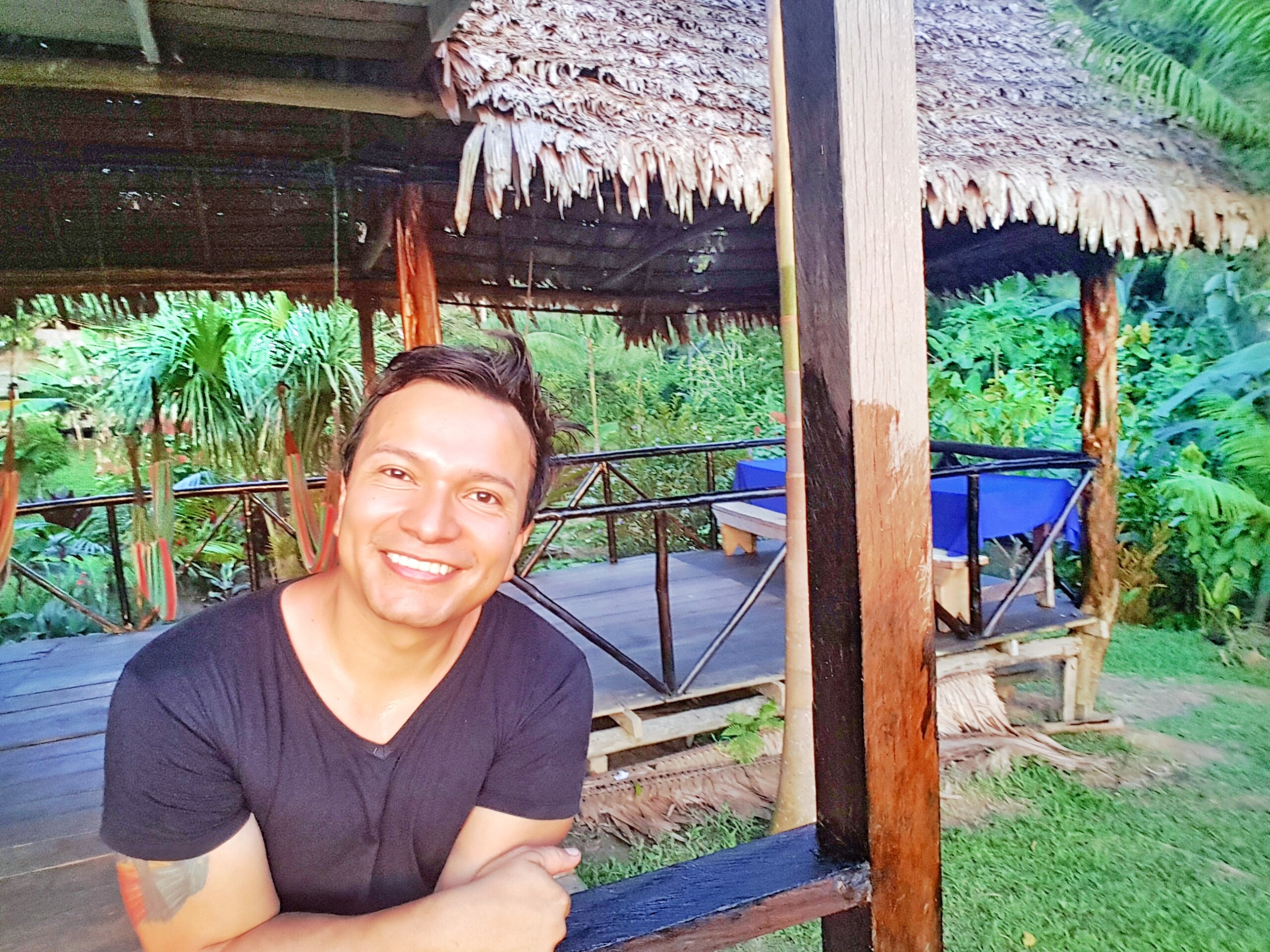 The Hospital of Nazareth is located within the Chaquén Natural Park, its objective is to research on the ecosystem health of human beings and Ecotherapy. The Sumapaz region is agricultural, in this town we can find one of the largest potato growing areas on the planet with some 178,000 hectares.

The people in charge of the Hospital of Nazareth, also teach their patients the importance of improving agricultural practices such as rotating crops to avoid pests and land degradation and not having to use so much pesticides.

In the same way they also train farmers and doctors on the use of 25 medicinal plant species – such as papayuela, vira vira and altamisa – and the ones approved in Colombia by the Pharmaceutical Products Review Commission of Invima for the treatment  of their diseases . According to the OMS, 40% of the population in Colombia uses traditional Herbal Medicine.
The farmers and indigenous communities are the ones that most use them and take advantage of more than 5,000 species.

Ecotherapy, as these natural treatments are called, also works in favor of people who live in Bogotá and suffer other disorders such as from bipolar disorder and schizophrenia.   Ecosystem Approach of Human Health (Ecosalud) ( EcoHealth ) in which the environment revolves around the person, evident and lasting advances in the patients are achieved through agricultural activities.

This Hospital trains and grants educational books to the community to teach them how to properly use traditional medicine. Here I point out some plants that they use for some diseases.

Plants that are used in natural remedies 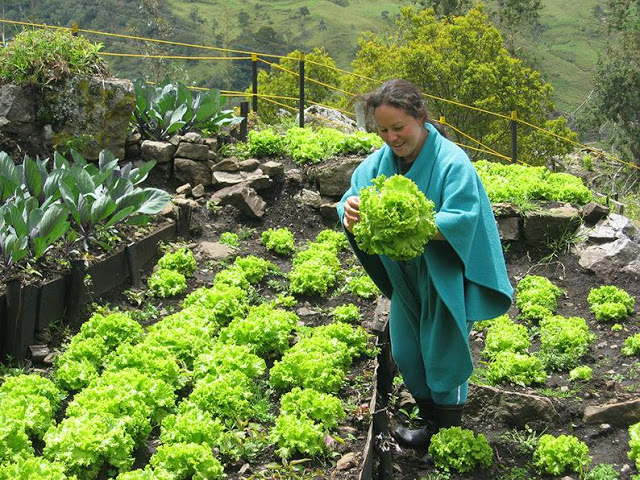 Chaquen  Park has a space called Ecovida ( EcoLife), a place where they treat around  100 people with various mental disabilities, who were homeless  in the city. There they are given horticultural, psychological, psychiatric and Ecotherapy medical care  and identify and act on each of the health needs.

They participate in agricultural days, planting, composting, harvesting food, thus achieving great advances in their diseases, in addition the Hospital also make them aware that it is possible to cope with any psychological disorder with which they come along , keeping the mind occupied and what better way that with nature at hand, affirms the psychologist.

In addition to selling the vegetables, fruits and organic tubers that the park generates, “processed products with medicinal plants are also produced, such as calendula, eucalyptus, thyme and rue creams, which are sold at the Nazareth Hospital headquarters, located in Normandy ( Calle 48 No. 73-55) and the money collected is reinvested again in the needs of the park and its beneficiaries ”

Congratulations to this great idea , great example to be apply in many other countries.