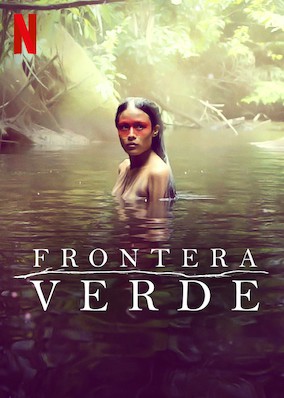 I came across a few weeks ago with an interesting Series on Netflix, despite I don’t watch TV much nowadays, sometimes gems like this came along as surprise.

The first Colombian original, featuring great Colombian filmmakers and producers, with local talent, A perfect opportunity to expand the reach of the local stories and cosmology of ancestral indigenous traditions, & share them with global audiences.

In such an inhospitable territory, and unfortunately so in vogue these days, as is the Amazon, with the castrastrofes of forest fires, where there is a whole plethora of undiscovered fauna and flora, where there are still communities that have not had contact with the Western man and where secrets acquire, due to their inextricable orography, and a different dimension.

The story is centered on the life of the indigenous people, a constant denunciation of the mistreatment of the jungle by economic interests, an exaltation of the ancestral link of the human being with the earth and a fantastic surroundings that invites us to connect with the singularities of an unknown world as is the Amazon.

Frontera Verde is a police story, through Helena, a detective who arrives in the Amazon to investigate the murders of some missionaries and who will soon realize that nothing in the jungle is as it seems and she will have to investigate going through herself . Along with the ancestral knowledge of indigenous cosmogony and get away from the western conception to understand what has happened.

The Great Secret that keeps the “Manigua”, (The Jungle, Gaia, Pachamama, Maternal and Divine Jungle that protects and protects all living beings in the jungle – literally meaning of the term Manigua), uniting them as a whole that ranges from the smallest the most universal). From the microcosm to the macrocosm of universal consciousness.

One of the greatest values ​​to highlight of Green Border is, in the first place, the use of native languages ​​such as Tikuna and Huitoto, which for the first time are heard on a large platform. Ancient languages ​​that evoke indigenous ancestry, traditions, sounds that very eventually tend to get lost and with them mysticism and wisdom, and that despite the invasion are kept alive. There are more than 80 indigenous languages ​​isolated or grouped into more than 20 families or phylogenetic units, spoken by about half a million indigenous people. According to Ethnologue, in Colombia there are a hundred languages, of which 80 are living languages ​​and 20 are extinct.

There are also a significant number of isolated or unclassified languages:

The andoque on the Caquetá river.
The camsá in the valley of Sibundoy (Putumayo).
NASA Yuwe in Cauca.
The sáliba-piaroa in Vichada.
The Ticuna in the triangle of Leticia. 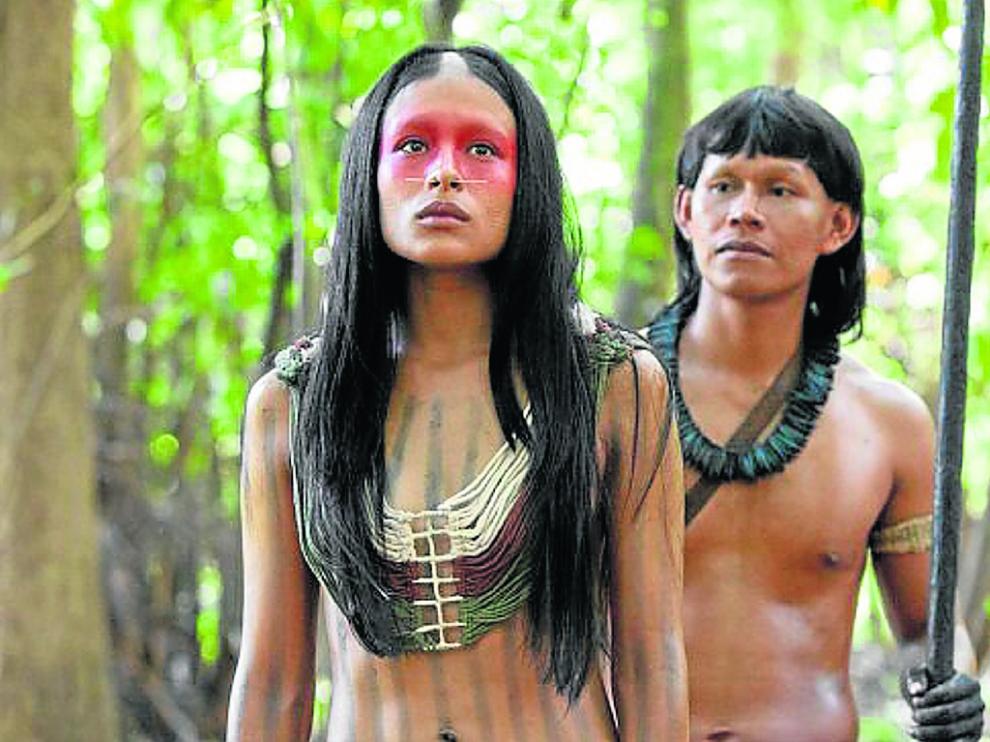 On the other hand, the cast are Colombians and indigenous (as the director Ciro Guerra himself did in The Embrace of the Serpent). Both details give it a point of substantial veracity for the history.

The creation of an endemic mythology, but with a clear universal character, added to the metaphor of the Amazon such as Earth (the great lung), women as protagonists and / or victims.

The conflict between the indigenous and western communities (the clear contrast between justice and its application of one and the other, or technology versus ancestral wisdom) are the great themes proposed by this eight-chapter miniserie. Enough reasons to enter that area of ​​the planet that runs the risk of getting lost forever.

Oscar-nominated Ciro Guerra, who is also credited as an executive producer and showrunner, is best known for his 2015 film ‘Embrace of the Serpent’, the film was nominated for Best Foreign Language Film at the 88th Academy Awards.

I hope you enjoy it as much as I do, especially people who have had the opportunity to work with ancestral shamanic medicines, understand the concept of this connection with nature, the gift offered by the ancestral knowledge of the indigenous people, of how valuable i