The Embera Chamí are one of the indigenous tribes of Colombia. In Colombia the Embera culture consists of 3 different groups: Chamí, Katío and Siapidara.

The meaning of Embera Chami is -People from the mountain. During the pre-columbian era the Embera were known as Indians “Choco” or “Chocoes”.  “They were, in their origins Nomadic group dedicated to hunting, Fishing and harvesting “

This tribe presented within its social dynamics, a strong relationship with the earth. The land was the basis of existence of the community. There was no conception of property or value of land and the different groups claimed the usufruct of the natural resources for the survival of the whole communities. The collective character of the land united the value of belonging to a community with the work it takes to support it.

They describe their work more as an ancestral thought than as an art.  Mothers have taught daughters, generation after generation, the techniques, the meaning of each color, the signs and the drawings, creating the cultural legacy through the art of weaving.  The most appreciated piece is the Okama, a necklace with a high symbolic content and of exclusive feminine use.

They also weave bracelets for the community, earrings and necklaces loaded with ancestral symbolism, and use them as amulets for protection, love, new projects, and joy, among others.

The Embera retain much of their own thought, oral tradition, craft tradition and ritual celebration. The figure of Jaibaná( Shaman) stands out in their culture, and he serves as a traditional doctor who also exercises authority, social control and territorial management. In his ceremonies he uses ancestral medicines to help the community

Okama (“path that runs the neck”) is a necklace that gives distinction to the woman who carries it, telling her history and role in the community. The girls receive their first Okama with their first period.

Some Documentary about their tradition, (sorry just in Spanish) working on the subtitles.

END_OF_DOCUMENT_TOKEN_TO_BE_REPLACED 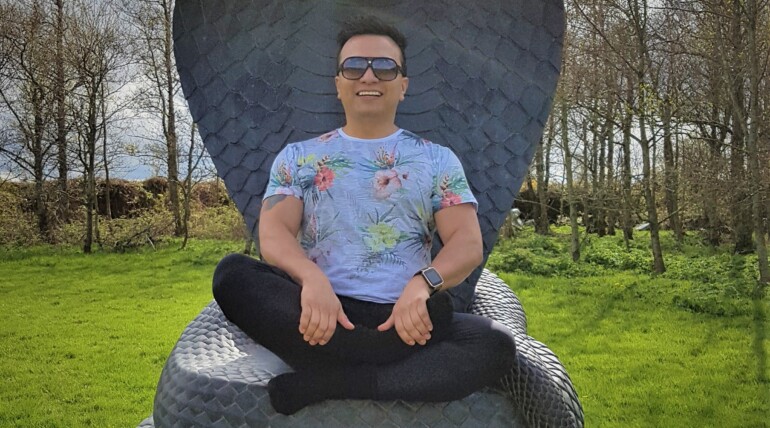 Eyes of the serpent

END_OF_DOCUMENT_TOKEN_TO_BE_REPLACED 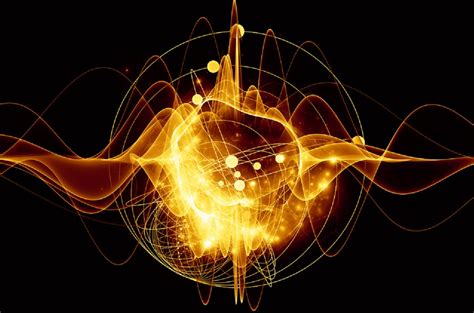 Raise consciousness with your Quantum mind

END_OF_DOCUMENT_TOKEN_TO_BE_REPLACED 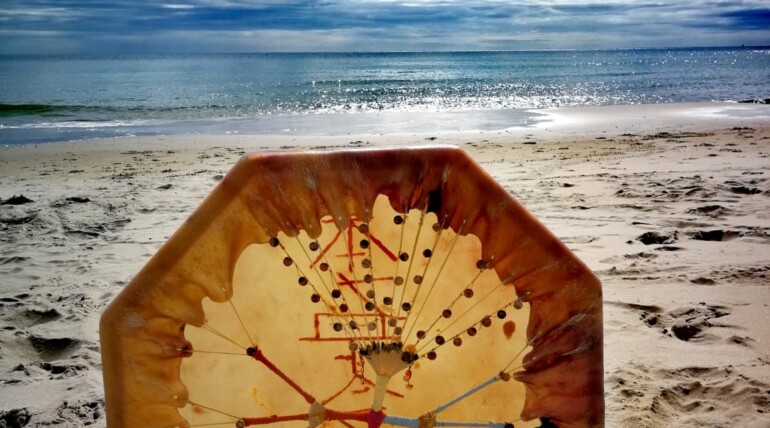 Benefits of shamanic drumming & making your own drum