Reflexology is the application of appropriate pressure to specific points and areas on the feet, hands or ears.

Reflexologists believe that these areas and reflex points correspond to different body organs and systems, and that pressing them has a beneficial effect on the organs and person’s general health. For example, reflexology holds that a specific spot in the arch of the foot corresponds to the bladder point. When a reflexology practitioner uses thumbs or fingers to apply appropriate pressure to this area, it affects bladder functioning.

Although reflexology is not used to diagnose or cure health disorders, millions of people around the world use it to complement other treatments when addressing conditions like anxiety, asthma, cancer treatment, cardiovascular issues, diabetes, headaches, kidney function, PMS, and sinusitis.
According to several studies, this practice has resulted in reduced sick leave and absenteeism (and significant economic savings for the employers). Employees have consistently reported complete or partial improvement in conditions where they sought reflexologists’ help and even relief for additional problems related to stress. In one municipal district, almost one-third of the people reported greater satisfaction with their life after completing six sessions with a reflexologist.

The origins of Reflexology evidently reach back to ancient Egypt as evidenced by inscriptions found in the physician’s tomb at Saqqara in Egypt. The translation of the hieroglyphics are as follows: “Don’t hurt me.” The practitioner’s reply:- ” I shall act so you praise me. “
The Zone Theory was the precursor to modern Reflexology which began with Dr. William H. Fitzgerald, M.D. whom Dr. Edwin Bowers, M.D., encouraged to publish the many articles he had written on the subject of Zone Analgesia. In the forward to their combined book, “Relieving Pain At Home” published in, 1917, he wrote, “Humanity is awakening to the fact that sickness, in a large percentage of cases, is an error – of body and mind”. How true this has proved to be. Dr. Fitzgerald, was an Ear, Nose and Throat specialist working at the Boston City Hospital, as well as at St Francis Hospital in Connecticut. 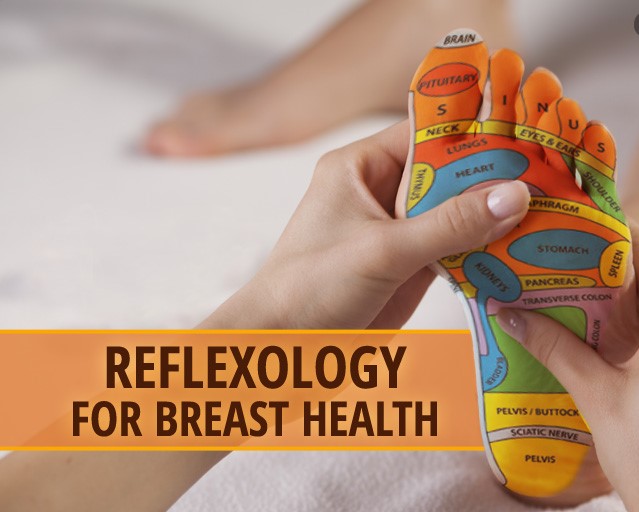 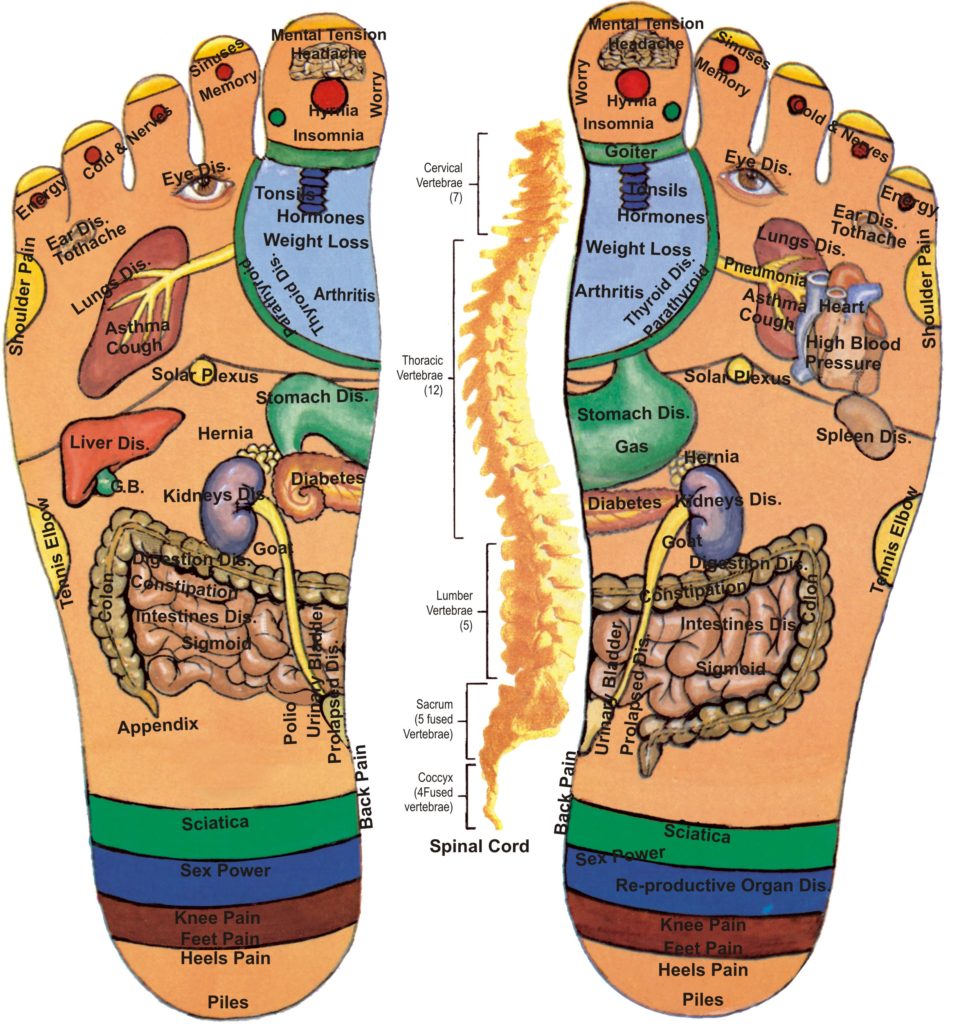 He called his work Zone Analgesia where pressure was applied to the corresponding bony eminence or to the zones corresponding to the location of the injury. He also used pressure points on the tongue, palate and the back of the pharynx wall in order to achieve the desired result of pain relief or analgesia. He made use of the following tools: elastic bands, clothes pegs and aluminum combs, on the hands, surgical clamps for the tongue, nasal probes and a regular palpebral retractor for the pharynx, He was responsible for formulating the first chart on the longitudinal zones of the body.
r. Fitzgerald discovered a very interesting fact, that the application of pressure on the zones not only relieved pain but in the majority of cases also relieved the underlying cause as well. 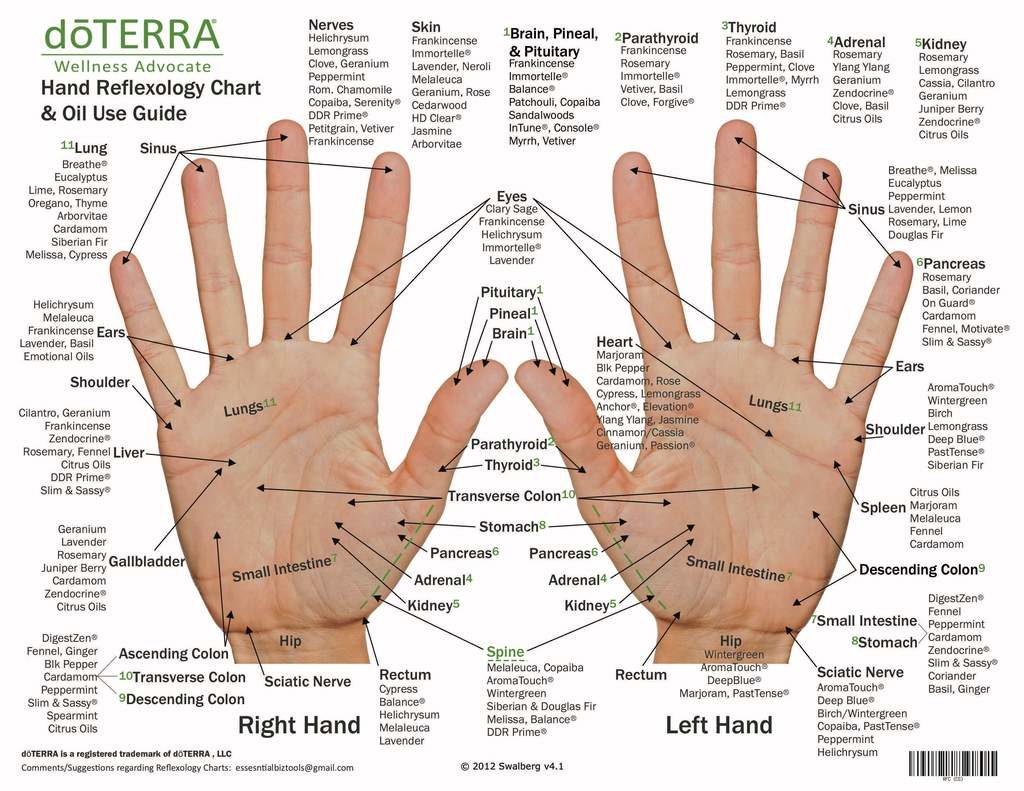 The same result is experienced through Reflexology today, which is based partially on the Zone Theory. Dr. Shelby Riley, M.D. worked closely with Dr. Fitzgerald and developed the Zone Theory further. It seems that he added horizontal zones across the hands and feet, together with the longitudinal zones and thus determining individual reflexes according to the Zone Theory. He, like Fitzgerald, espoused continual pressure on the reflex or point of contact.
Eunice D. Ingham, a Physical Therapist, worked closely with Dr. Riley and was fascinated by the concept of Zone Therapy and started developing her foot reflex theory in the early 1930’s. She had the opportunity to treat hundreds of patients where each reflex point of contact had been carefully and thoughtfully checked and rechecked until with all confidence she was able to determine that the reflexes on the feet were an exact mirror image of the organs of the body. 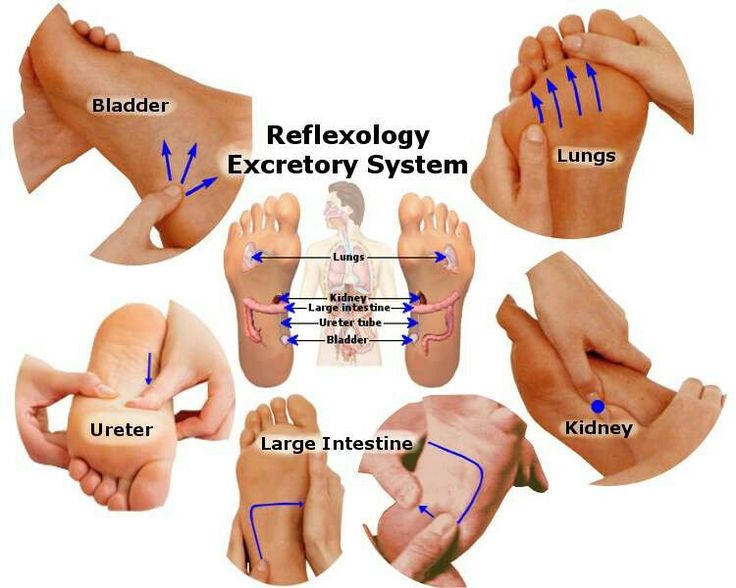 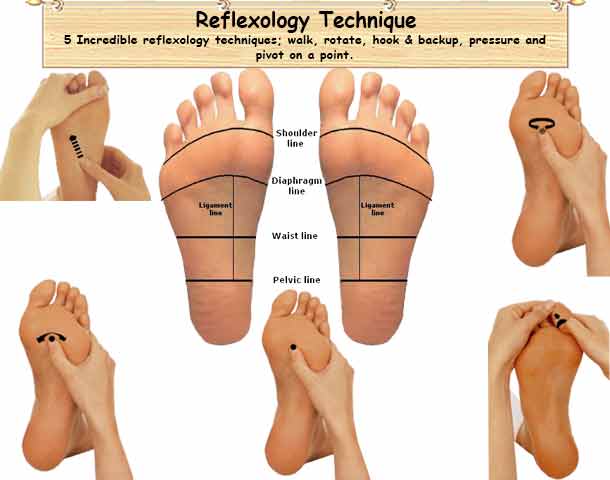 Dr. Riley encouraged her to write her first book entitled “Stories The Feet Can Tell” where she documented her cases and carefully mapped out the reflexes on the feet as we know them today
Eunice Ingham died in 1974 at the age of 85 still thoroughly convinced that Reflexology could aid in easing the suffering of mankind. She was on the road with that message until the age of 80. Eunice Ingham’s undisputable contributions to the world of Reflexology are as follows:
1. The discovery that the reflexes on the feet are a mirror image of all the organs, glands and parts of the body – the charted map of the reflexes according to the anatomical model.
2. The alternating pressure, has a stimulating effect on the body rather than a numbing effect as demonstrated by Dr. Fitzgerald.